It shouldn’t be necessary to have to make the case for diversity. There shouldn’t be the need for an Equality Challenge Unit, or for a kite mark for gender equity. There shouldn’t be an attainment gap for BME students. A postcode should not affect the probability of your attending university or shape the kind of university that will let you in. In an equitable society, a person realizes their capabilities though their own choices – by the objectives they set themselves and the efforts they make.

We are, though, not an equitable society and Higher Education is not an equitable sector. This is abundantly clear in the Equality Challenge Unit’s two volume Statistical Report for 2014 which I was obliged to carry on my back on the walk up the hill from Liverpool’s dockside to Lime Street Station at the end of last week’s ECU conference.

Baroness Onara O’Neill, Chair of the Equality and Human Rights Commission, set out the ethical and legal bases for equality with philosophical precision at the conference. Universities, despite the privatization of student fees, are still public bodies and as such have “positive duties” to address unfair discrimination, to minimize disadvantages. This, though, does not include the duty to achieve defined outcomes – quotas. Indeed, positive discrimination is unlawful in Britain, which is why a university cannot require an all-female short-list for a job, or set aside student places for which only ethnic minorities may apply.

What to do, though, when the cumulative, historical effects of unfair discrimination are so extreme that they threaten significant dysfunctionality? The week before the Equality Challenge Unit’s Liverpool conference I was in Johannesburg for a workshop hosted by the global energy company Chevron and True Blue Inclusion, a Washington-based think tank. This was about the dilemma faced by South African based organizations twenty years after the inauguration of an era dedicated to non-racialism, when there are still extreme disparities by race and gender in middle and senior management positions. Here, the law is clear. South Africa’s constitution requires positive discrimination in order to address historically-based disadvantage; the problem is that these constitutional requirements have yet to be met.

Britain’s problem, then, is both less acute and more complex than South Africa’s. Clearly, the extent of inequality in British universities is nothing like the levels of persistent inequality across South African Higher Education. But at the same time, British universities are required to exercise a “positive duty” to address imbalances, but without using measures that are “positively discriminatory”. As Baroness O’Neil put it, how far can we go to achieve proportionality?

Here, a clear priority is ensuring equity in our processes, whether for staff recruitment and promotion or for student admissions, evaluation and assessment. Evidently, key Higher Education processes are not equitable. If they were, then 79.9% of Vice-Chancellors would not be men, and the unemployment rate six months after qualifying for BME graduates would not be twice that of white graduates.

There will always be some cases of overt discrimination in any organization; these should be comparatively easy to deal with. The more insidious determinants of continuing inequality are the subconscious biases – those aspects of institutional culture that we rarely put into words, but which define the character of an institution, of what’s in the air, in gestures, language, customs. And because an institution’s culture is not a person, protected in law against positive discrimination, we are free to identify its characteristics, make them spoken rather than assumed and, though doing this, change our habits.

Chi Onuwurah, MP for Newcastle Central, set out an agenda for an attack on institutional culture at the Liverpool conference. An engineer-turned- politician, she based the case for equity across the Engineering disciplines on economic necessity; on the need to draw on the full spectrum of people’s experience and perspectives to drive forward innovation, “from sharpened stones to mobile phones”. And the same argument was made, with compelling force, in Johannesburg, where current cultural preferences in organizations result in companies depending on less than 10% of South Africa’s potential workforce for their recruitment of senior managers. No company, or country, can remain competitive if it self-restricts its talent pool to this extent.

Commitment to the case for diversity is a leadership issue, both at the top of an organization and also distributed across all areas of work. In preparation for this year’s conference, the Equality Challenge Unit commissioned a study of diversity leadership in ten British universities, including the University of Salford. As Chris Brink, Vice-Chancellor of Newcastle University, puts it in this report, equity is about excellence. And it’s hard to see how anything else could be more important. 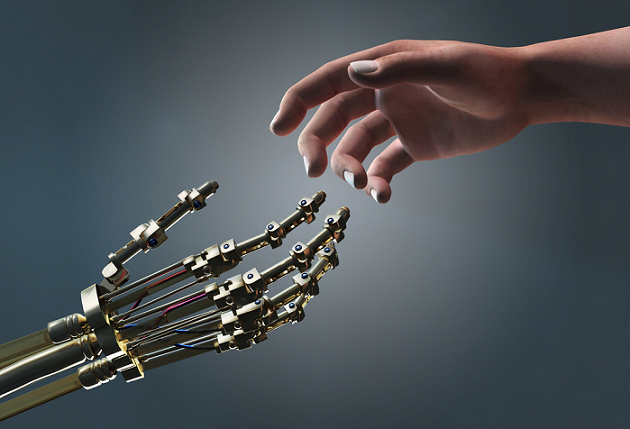